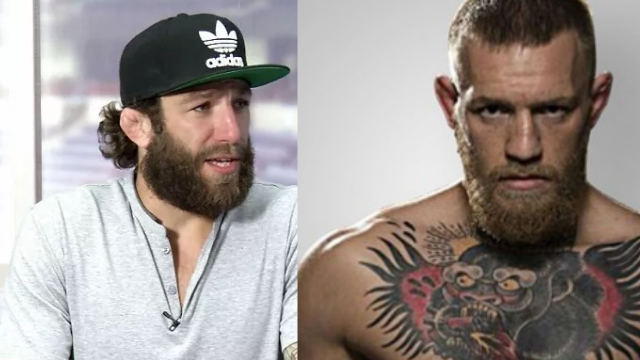 TMZ are reporting that Michael Chiesa is sueing Conor McGregor for the bus incident. According to the lawsuit filed in state court in New York, Chiesa says he also suffered “severe emotional distress, and has a claim in the court.

Actually, Judge Raymond Rodriguez judged you and ordered you to partake in Community Service and an Anger Management course. https://t.co/osRflQLX4P