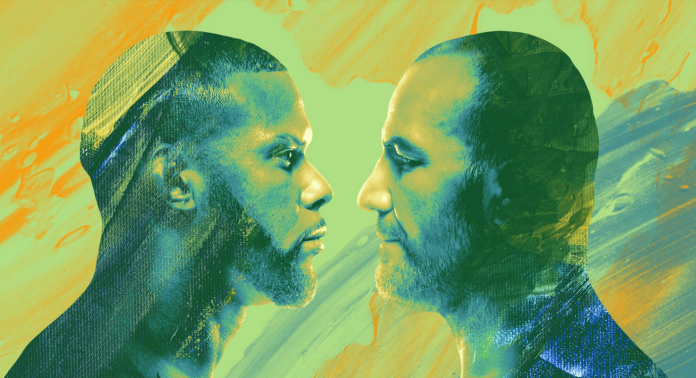 UFC Vegas 13 went down on Saturday night at the UFC APEX in Las Vegas, Nevada. In the main event, Glover Teixeira made it five straight wins with an impressive win against Thiago Santos. The 41 year old survived a couple of scares against his fellow Brazilian, before sinking in a deep rear naked choke early in the third round.

Andrei Arlovski earned a hard fought victory over Tanner Boser in the co-main event, winning via unanimous decision. Elsewhere on the card, Raoni Barcelos beat Khalid Taha in the fight of the night, Giga Chikadze scored an impressive first round TKO against Jamey Simmons, and Yan Xiaonan beat Claudia Gadelha in their top ten strawweight clash.

The card proceeded with ten fights, after Ian Heinisch tested positive for the coronavirus a few hours before the card started. As a result, his middleweight clash against Brendan Allen was removed from the card.