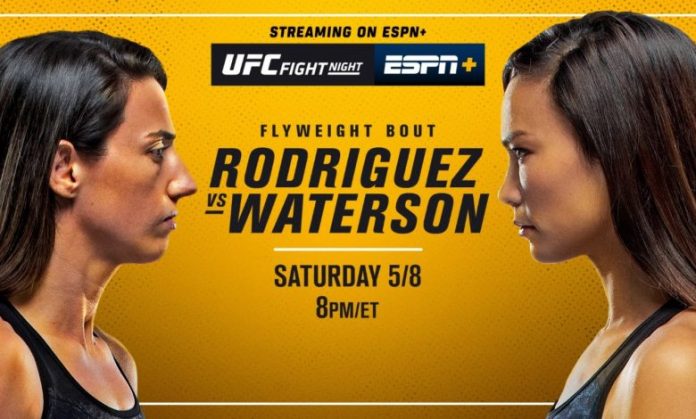 UFC Vegas 26 went down on Saturday night at the APEX Center in Las Vegas. In the main event, Marina Rodriguez won a hard fought unanimous decision against Michelle Waterson after five rounds of back-and-forth action.

In the co-main event, ‘Cowboy’ Cerrone’s bad run continued as he was TKO’d at the end of the first round by Alex Morono. Elsewhere on the main card, Neil Magny defeated Geoff Neal via unanimous decision, Marcos Rogerio de Lima earned a unanimous decision win over Maurice Greene, Gregor Gillespie finished Diego Ferreira with ground-and-pound in the second round, and Phil Hawes beat Kyle Daukaus via unanimous decision.