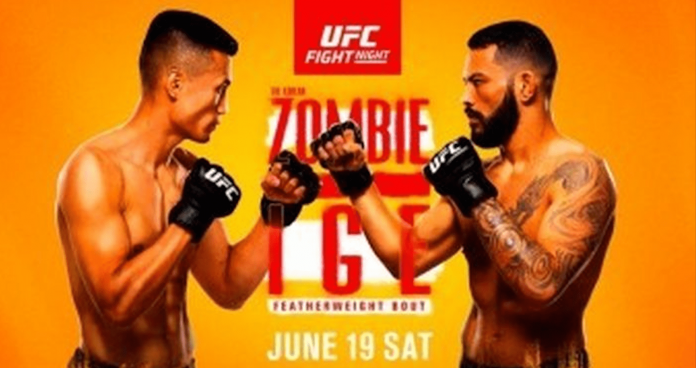 UFC Vegas 29 went down on Saturday night at the APEX Center, Nevada. In the main event, ‘The Korean Zombie’ (Jung Chan Sung) returned to the winning circle with a unanimous decision win over Dan Ige after an entertaining five rounds of action. 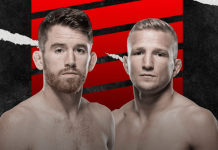 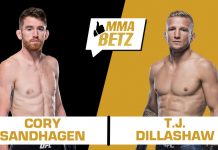